Variable Speed Compressors are Must for your HVAC System

See for yourself how a variable speed compressor adds value to your HVAC system.

By adding a variable speed compressor to your HVAC you can have additional control over your HVAC system. For instance, when you need a mild temperature, a traditional HVAC gives you a full blow of cold air then turns slow afterward. This full thrust uses a lot of energy. In contrast, your variable speed compressor will start out slowly from the beginning, giving you exactly the temperature that you need. You will save your bills because of low energy consumption in this process.

You may have seen an HVAC that does not have any setting options other than on and off. A variable speed compressor allows multiple configurable settings for your HVAC. It does not make any noise. It gives a more comfortable experience, greater humidity, saves your money and even gets you rebates.

When compared with a single-stage compressor or a two-stage compressor, a variable speed compressor has a longer run time. This allows efficient functioning of the system. It reduces glitches that are quite frequent in other compressors. It can automatically make changes in its operating speed. This automatic transition becomes cost-savvy for you.

As a variable speed compressor handles the flow of the current smoothly due to its changing operating speed, it is at a lower risk of damage due to fluctuation in current. When it sustains minimal damage compared to the single-stage and the two-stage compressors, its lifespan automatically outgrows the other two compressors.

A variable speed compressor uses a longer cycle when compared to a single stage and a two-stage compressor which allows the heat pump to remove extra moisture from the air. A single stage compressor does not take humidity into account. It only uses temperature to turn its cycle on or off. That creates an imbalance. It either makes the environment too cold with no humidity or will have high levels of humidity in normal temperature.

Your HVAC system is the most expensive addition to your house. In return, it gives you the level of comfort you desire after a hard day’s work. Don’t ruin it by installing a less than efficient compressor in your HVAC. Climate Control has HVAC systems with variable speed technology that will give you enhanced control over all your heating and cooling needs. Let your house stand out as an epitome of your luxury.

If you are in search of a reliable service that can install and maintain HVAC systems in your home, turn to Climate Control. Get a FREE estimate of the cost by getting in touch with them by dialing 859-469-4182. They have served the Lexington area since 1968 and are known for their honest approach to their clients. The service is available 24/7 so call now.

Up To $2,100 In Instant Savings, Payments As Low As $93.17/Month. BOGO IS BACK! Buy A Furnace, Get A/C FREE! Expires 02/28/2023 *Some restrictions may apply. Payments are based on financing. Limited time offer. Valid with purchase of qualifying SLP99UH-Lennox furnace. FREE A/C in the form of an instant cashback rebate. Financing is available with approved credit, payments for 180 Months @9.99% interest. The offer cannot be combined with any other offer. Purchase of the qualifying system must be completed by February 28, 2023.
Get a service repair and don’t pay anything for 6 months. No Heat? No Money? No Problem! Learn More Expires 02/28/2023 *Residential Only. Restrictions apply, call for details. Payments based on financing and approved credit. Limit one coupon per household. Cannot be combined with any other offer. Offer ends February 28, 2023.
& Don't Pay Anything Until 2025 w/ Financing. Purchase A New HVAC System Expires 02/28/2023 *With purchase of select full system only. Payments based on financing and approved credit. Restrictions apply, see System Designer for details. Residential only. Offer ends February 28, 2023.
About HVAC Tax Credit Savings! Ask Your System Designer Expires 02/28/2023 *Limit one (1) coupon per household.
view all specials 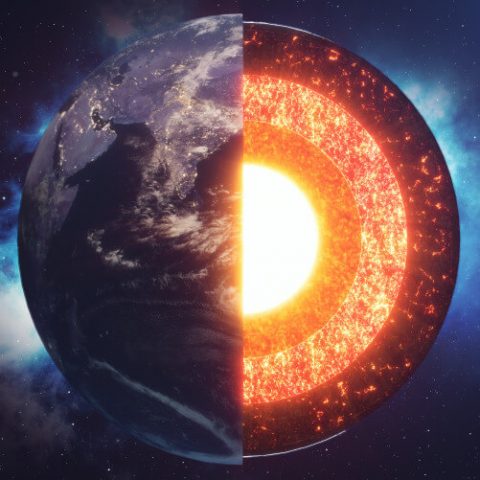