In the market for a new cooling system this summer?  It’s overwhelming to see so many options at different price points and not know how to compare them.  Here are some tips about interpreting efficiency ratings while making a decision, using standards set by the U.S. Department of Energy.

EER – Is similar to figuring the “highway miles” of the system, testing based on higher operating temperatures that are generally 95 degrees or higher, and also factoring in account humidity removal.  If you want to know how an air conditioner will perform under maximum cooling load (such as Lexington is August!), the EER is a good guide.

SEER – Compares how much cooling a system generates to the electrical input required to run over one average cooling season.  The rating is based on an average, lower temperature of 82 degrees and provides a helpful way to evaluate how well an air conditioner will perform during mild periods.

It’s important to consider both ratings when shopping, and to know that they don’t necessarily correlate.

The Heating Seasonal Performance Factor (HSPF) is similar to the SEER in that it measures efficiency over the course of one entire season by comparing heat generated to electricity consumed.  Considering this rating when selecting a heating and cooling product will give you an idea of what kind of efficiency to expect in the winter.

Looking at the Numbers

Before 2006, manufacturers had to create air conditioners that met the 10 SEER minimum.  In 2006, that minimum standard was raised to 13 SEER, and then 14 SEER in 2015 for most systems.  These are minimums, so you should be able to find even higher to optimize efficiency.

Conventional ducted systems are able to reach 21 SEER, while ductless and geothermal systems operate more efficiently and can reach into the 30s.  More efficient systems are generally incrementally more expensive, so consider your budget and what you’re trying to achieve.  Contact Climate Control of Lexington today to get help selecting the right system that meets your budget and efficiency demands. 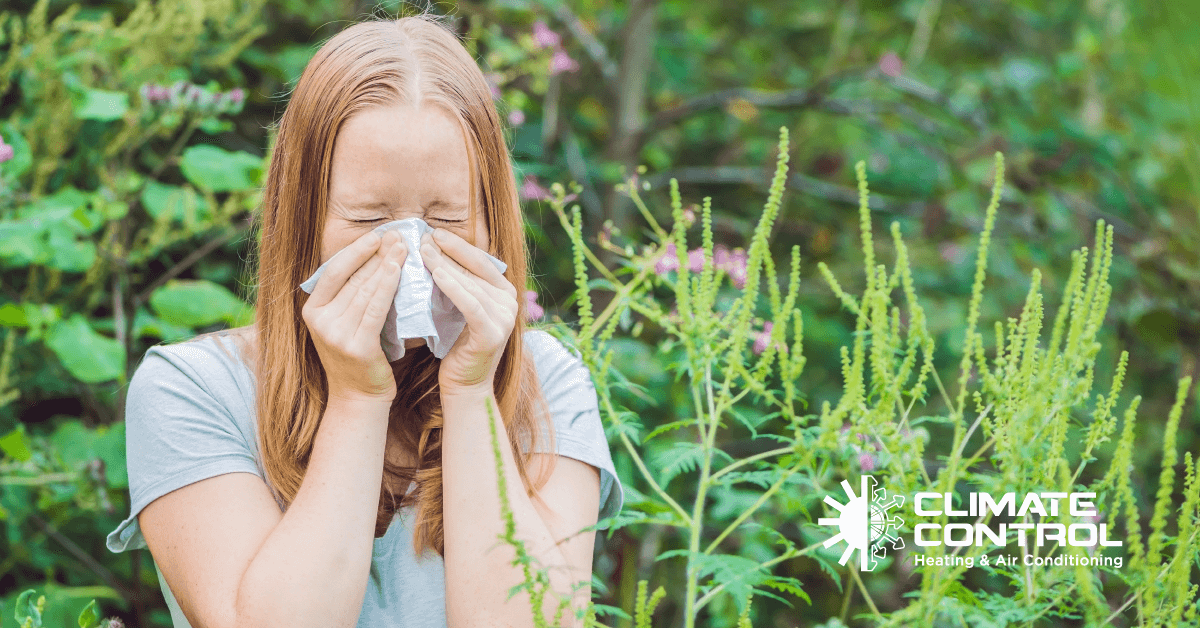